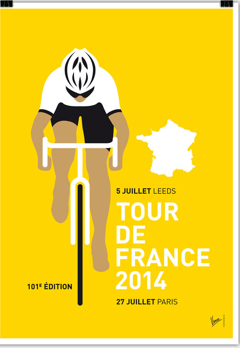 This half term, in Year 3 we are revisiting talking about where we live and looking at the geography of France.
Last week, we looked at a child friendly map of France such as this one and explored:
- main cities
- seas and oceans
- bordering countries
- local produces
- ways of travelling to France from England, etc.

We revised asking and answering : Où habites-tu? J’habite à … but this time as a French national living in Calais, Paris, Nice, etc. 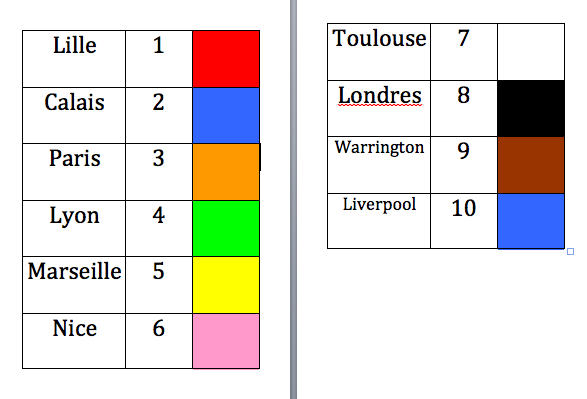 How is it going to work?

Each child has a listening stick with 3 pieces of information on it : a town/city in France or England, a colour and a number.

Start slowly by calling out a city/town, a number or a colour, the children have to listen and wave their stick if they have the information.

To make it more challenging I’ll also be calling ‘J’habite en France / Angleterre’ so the children have to really listen attentively.

Also, I’m going to start the lesson with this clip of the Tour de France 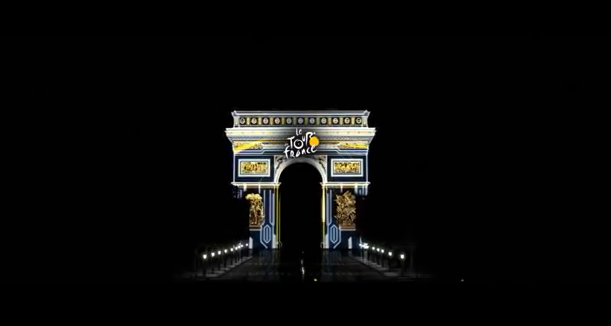 It shows the route in 3D and I'll ask the children to try to spot some of the places we talked about last week – finally to tick the ICU box I’ll incorporate some of this event in the game: If the children ear me saying ‘Tour de France’ everybody has to wave their stick as this year’s tour de France will starting and going through England.